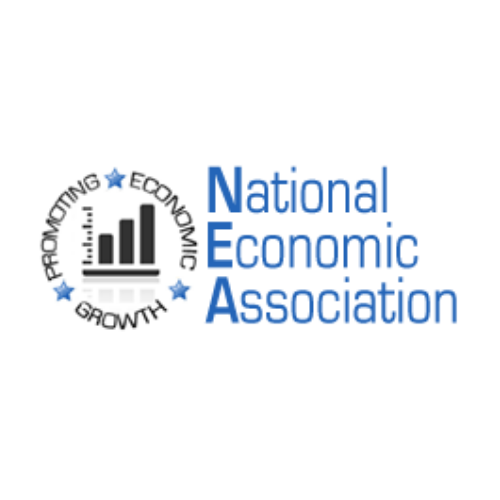 Dr. Romie Tribble, Jr. is currently Professor of Economics at Spelman College. He served as a board member for the NEA from January 2002 to January 2005 before being elected in January 2008 to serve as Secretary of the NEA. His research and scholarly interest focus on the role of inequality in the economic development process. Past research in this regard has investigated the S-Curve hypothesis as a scholarly extension of Simon Kuznets U-curve hypothesis as well as the impact of domestic terms of trade as an explanation for a country’s changing configuration of inequality as hypothesized by Lewis. Recent research has investigated the impact of the terms of trade on income inequality in the United States. Dr. Tribble earned a BA in Political Science with a minor in Economics at Lincoln University (Pennsylvania), Master’s Degree in Economics from the University of Denver and Ph.D. in Economics from Colorado State University.