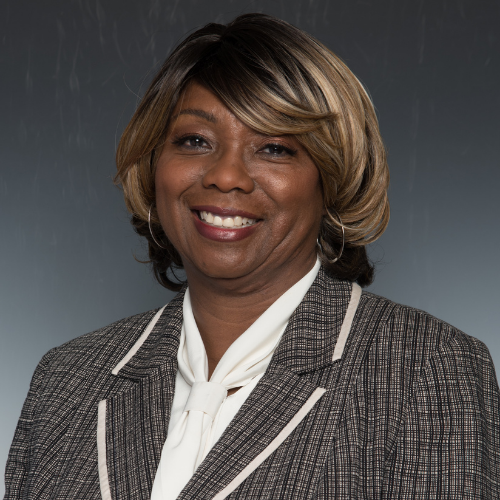 Hazel L. Robinson, a native of Plant City, Florida, recently retired from the federal government with 33 years of service. She worked as a Senior Economist at the Food Safety and Inspection Service (FSIS) Agency, United States Department of Agriculture in Washington, DC, Economist with the Aviation Policy office at the Federal Aviation Administration, and as an International Trade Analyst in the General Manufactures Division of the U.S. International Trade Commission. She currently is the Chief of Staff at the BWI Thurgood Marshall International Airport. For the past seven years, Hazel has served on the Board of Directors for the National Economics Association. In 1979, Hazel was commissioned as an officer in the United States Army Reserves where she served 27 years and retired at the rank of Lieutenant Colonel. Hazel graduated with honors after earning both a BA and MA in Economics from Howard University.