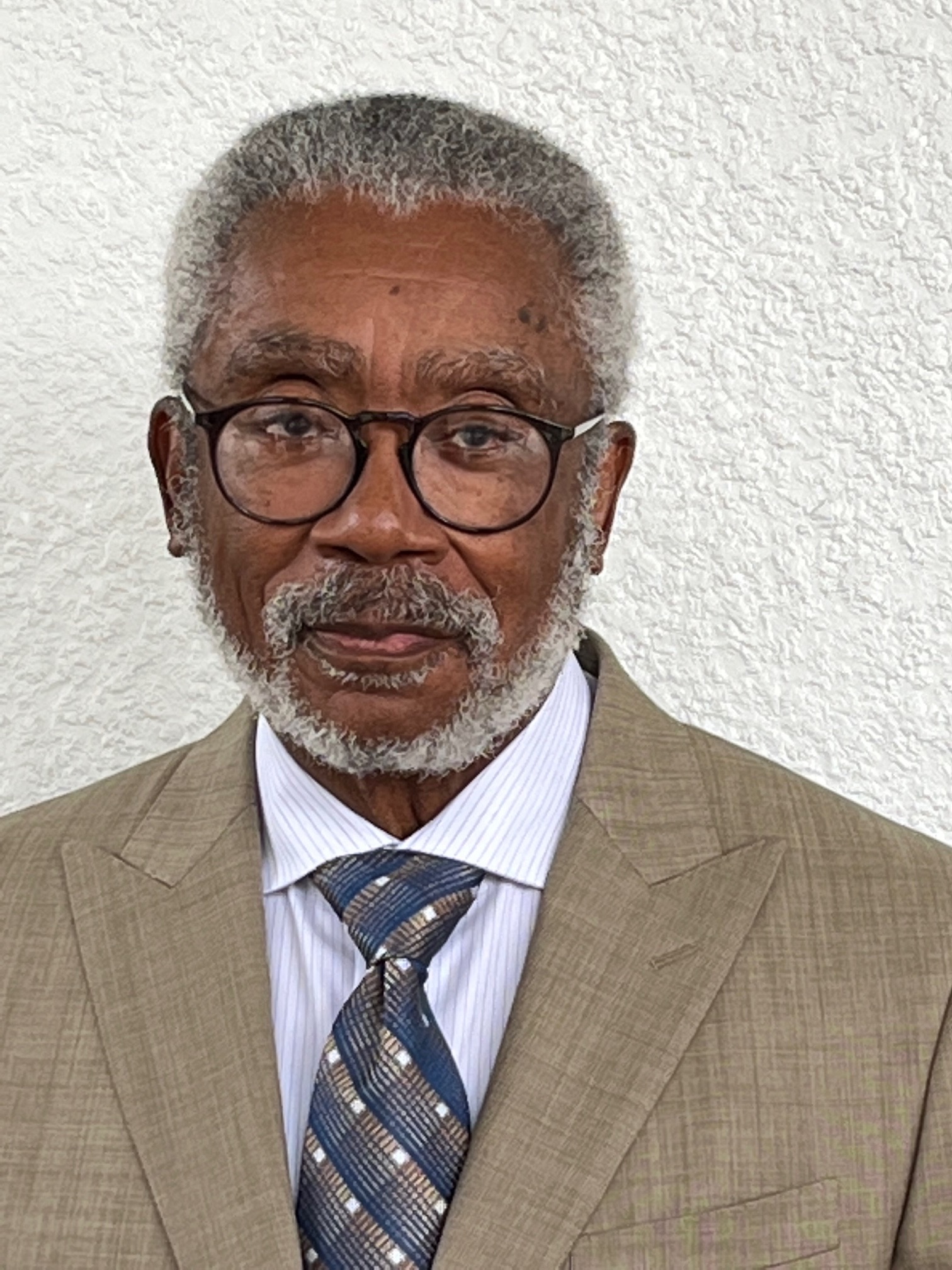 James B. Stewart is currently a Senior Fellow at the Institute on Race, Power and Political Economy at the New School, and inaugural Director of the Black Economic Research Center for the 21st Century. He holds advanced degrees in Economics (Cleveland State, M.A.; Notre Dame, Ph.D), and an undergraduate degree in Mathematics from Rose Hulman Institute of Technology. Stewart spent the majority of his professional career at Penn State University (PSU), after assuming a faculty position in the Economics department and the Directorship of the Black Studies program in 1980. Previously he was employed at the University of Notre Dame as an Assistant Professor of Economics and Director of the Black Studies program. After leaving PSU’s Economics Department he held faculty appointments in Labor and Employment Relations, African American Studies, Management and Organization. Stewart retired from PSU in 2009 with the rank of Professor Emeritus after a tenure of 29 years.

From 1990 until 1998 Stewart was PSU’s inaugural Vice Provost for Educational Equity. His responsibilities included planning, developing, coordinating, articulating, and advocating the University’s goals, policies, and procedures pertaining to equal opportunity. He coordinated the development of Penn State’s first Diversity Strategic plan, entitled, “A Framework to Foster Diversity at Penn State: 1998-2003.” This plan has served as the foundation for subsequent revisions and updates and as a model adopted by several other educational institutions. Between 1989 and 2009 Stewart conducted diversity-related research on various topics related to diversity management in the military at the Defense Equal Opportunity Management Institute, located at Patrick Air Force Base, Florida. Between 1994 and 1998, he was responsible for conducting annual analyses of the Military Equal Opportunity Assessments submitted by each branch of the U.S. military for the Department of Defense. Stewart also consulted for the Defense Manpower Data Center regarding the development of the Armed Forces Equal Opportunity Survey (1996) and participated in the design of Diversity Training for South African Defense Force Officers in 1999.

Stewart’s past and current leadership positions reflect his parallel careers in Economics and Africana Studies. He is a past president of three national organizations: The National Economic Association, the National Council for Black Studies, and the Association for the Study of African American Life and History (ASALH). He is a partner of the Institute for Equitable Development, based in Tampa, Florida. A member of the Board of Trustees of the New College of Florida and the John and Mable Ringling Museum of Art, Stewart and his wife Caryl reside in Sarasota, Florida and relish visits from their four daughters, three sons-in-law, and eight grandchildren. They are avid collectors of two- and three-dimensional artworks that present creative interpretations of the experiences of people of African descent.